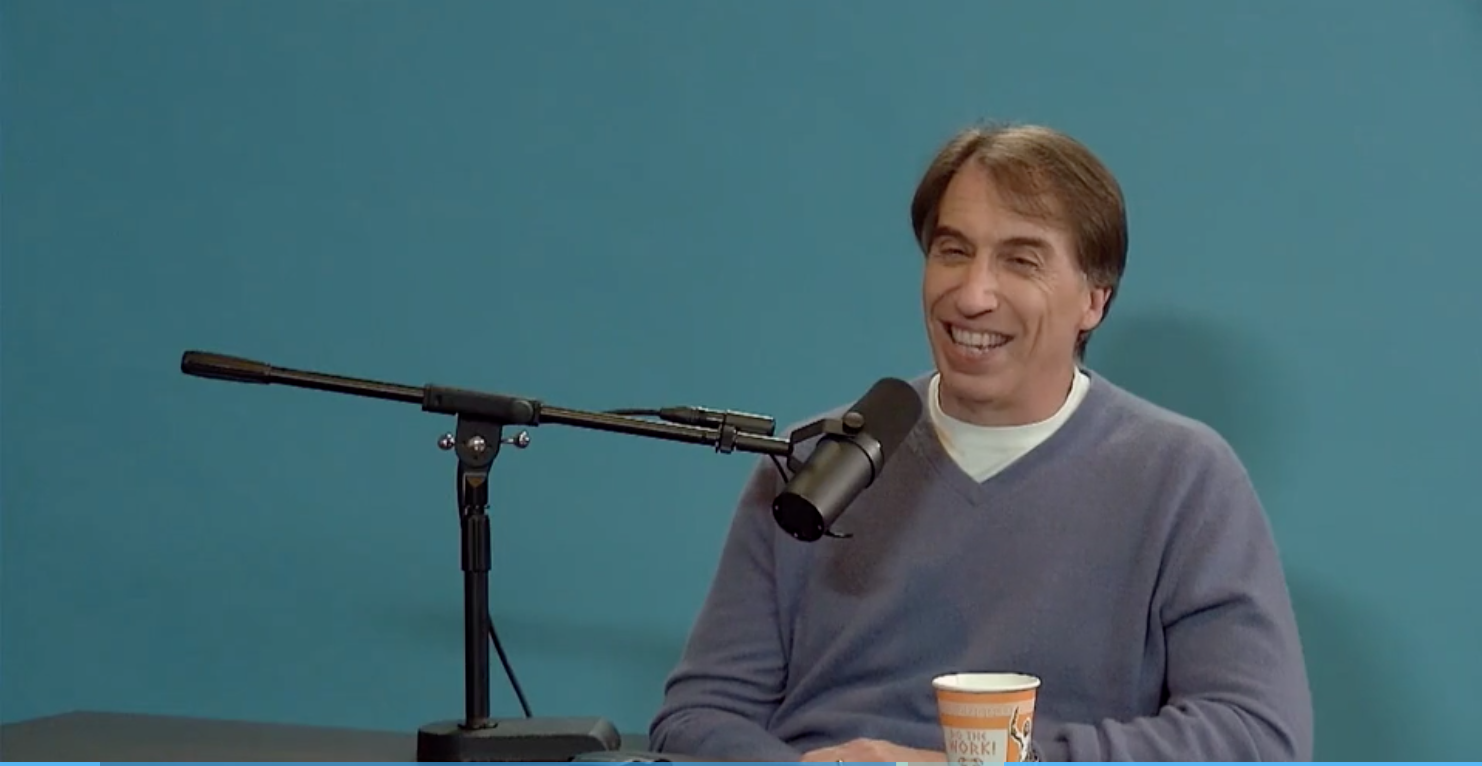 Have a wedding or event where you need to wear a suit or tuxedo? The Black Tux is your answer! To get $20 off your purchase, visit TheBlackTux.com/twist.

00:54 – Jason introduces Andy Rachleff, CEO of Wealthfront and co-founder of Benchmark. They discuss Benchmark’s success and status as one of the best firms in the world. Andy talks about how the founding team came together, their motivations, establishing equal economics for all partners to attract the best talent, more.

06:19 – Jason asks Andy if he misses being a VC. Andy says that, due to Benchmark’s structure, there was no way for him to continue in the firm’s equal economics when he couldn’t dedicate himself fully to VC work. He can still invest in the funds.

08:38 – Andy covers Wealthfront’s progress. A little over six years after founding, the automated financial advising company manages more than $10B. Andy thinks that’s the shortest time any investment vehicle has reached that milestone. Sees a rate of adoption unmatched in the investment business.

Andy says what most attracts people to Wealthfront is that everything is handled by software – more so than the fee structure. Wealthfront focuses on users under 40 with less than $1M. Those clients prefer not to regularly interact with advisors. Competitors try to marry traditional advising and planning with software.

21:09 – Andy explains how Wealthfront uses data from various sources, including connected accounts, to determine the best plan for each user and to provide better financial outcomes than a traditional planner could conceive.

25:54 – Andy talks about human nature regarding investments: people want to sell when the market drops and buy when it goes up. That’s the exact opposite of what people should do. Wealthfront publishes blog posts encouraging clients to resist counterproductive urges.

28:24 – Andy covers Wealthfront’s value-added services, a suite known as Passive Plus. Includes Tax-Loss Harvesting, which enables Wealthfront to sell a losing investment and replace it with an equivalent investment, then apply the loss to income and gains to reduce tax liability.

30:54 – Jason thanks sponsor Squarespace, which powers LAUNCH’s events sites. Use offer code twistto get 10 percent off your first purchase.

33:34 – Andy continues explaining Wealthfront’s Passive Plus features: Stock-Level Tax-Loss Harvesting:  If a stock drops 10 percent, Wealthfront will sell it and buy a highly correlated stock, hold it for 30 days, then sell and return to the original stock.

36:38 – Andy discusses Passive Plus feature Risk Parity, which uses leverage to increase volatility in a stock-and-bond-balanced portfolio to increase returns without increasing risk.

39:48 – Jason asks about the near-record bull market run and whether it indicates a coming crash. Andy says no one can predict the stock market, but every downdraft recovers. On average the market recovers from corrections in 89 days. So people are better off when they just maintain their investment strategy and pace without trying to predict the market.

43:26 – Jason asks about ETFs. Andy says there isn’t any academic research indicating ETFs have had a negative effect on the market. People who advocate actively-managed funds spread FUD about ETFs.

45:05 – Jason asks about Trump’s corporate tax cuts, tax cuts on repatriated cash, etc. Andy says these decisions are driving the stock market, but not necessarily the economy. The question is what companies will do with the additional earnings.

48:41 – Andy notes that there are 50 percent fewer public companies than there were about 10 years ago. Andy thinks it would be healthier for the economy if there were more public companies. Jason says there is a flurry of IPO activity in Silicon Valley.

50:44 – Andy talks about how some of the biggest tech companies have reinvented themselves numerous times – usually through acquisitions. He’s worried that too many companies are staying private for too long. They wait until their growth rate slows and then it’s a hard stock to sell or take public.

Jason attributes the problem to a founder-friendly investing environment, where there is a great deal of late-stage capital available. Public funds are dipping into earlier-stage companies that might not go public.

Andy says Facebook was a prime example of why tech companies shouldn’t go public and Zuckerberg now regrets not going public sooner. Most companies would have to go public to make the types of acquisitions Facebook has.

52:57 – Jason and Andy discuss Wealthfront’s growth rate, fundraising, revenues, and assets. Andy hopes the company will file to go public in about two years. It’s time to file when a company can reasonably predict its business. Newly public companies should see stable or increasing growth rates and increasing margins.

56:23 – Jason asks if too many people want to own equities because there’s a lack of public stocks (which increases demand and prices). Andy says that’s one of the reasons price-earnings ratios are at a historic high. Bond and treasury bill investments can’t keep up with the rate of inflation.

Wealthfront establishes a client’s risk level and the client can then adjust. Changing too frequently is a bad idea because changing risk settings results in incurring taxes. Long-term strategies are usually the best.

59:50 – Andy hopes Wealthfront will eventually operate as a bank. The company ultimately wants to provide all financial services at a lower cost than all competitors. Aims to optimize and automate all of a client’s personal finances.

1:03:11 – Andy, who previously served on the board of Reed Hasting’s Pure Software, said he thinks more about Reed than anyone else when making decisions about running Wealthfront – specifically in regards to making competitors’ greatest strengths into their greatest weaknesses.

Andy says Reed keeps things simple, focuses on the most important areas, and makes bets with asymmetric risks (massive upsides, nothing that can kill the company). With Netflix, he bet on streaming and on original content. One of few companies reinvented through internal development.

1:09:04 – Jason asks what makes a great manager in venture capital. Andy says success is the differentiator, but success is easier when achieved in consensus. To make the right bets without consensus is the challenge. A great manager has to know which leaps of faith to take. It can’t be done without risk. People learn how to choose based on previous success. Jason says Those who have been rewarded for taking risks are emboldened and can focus on the upside.