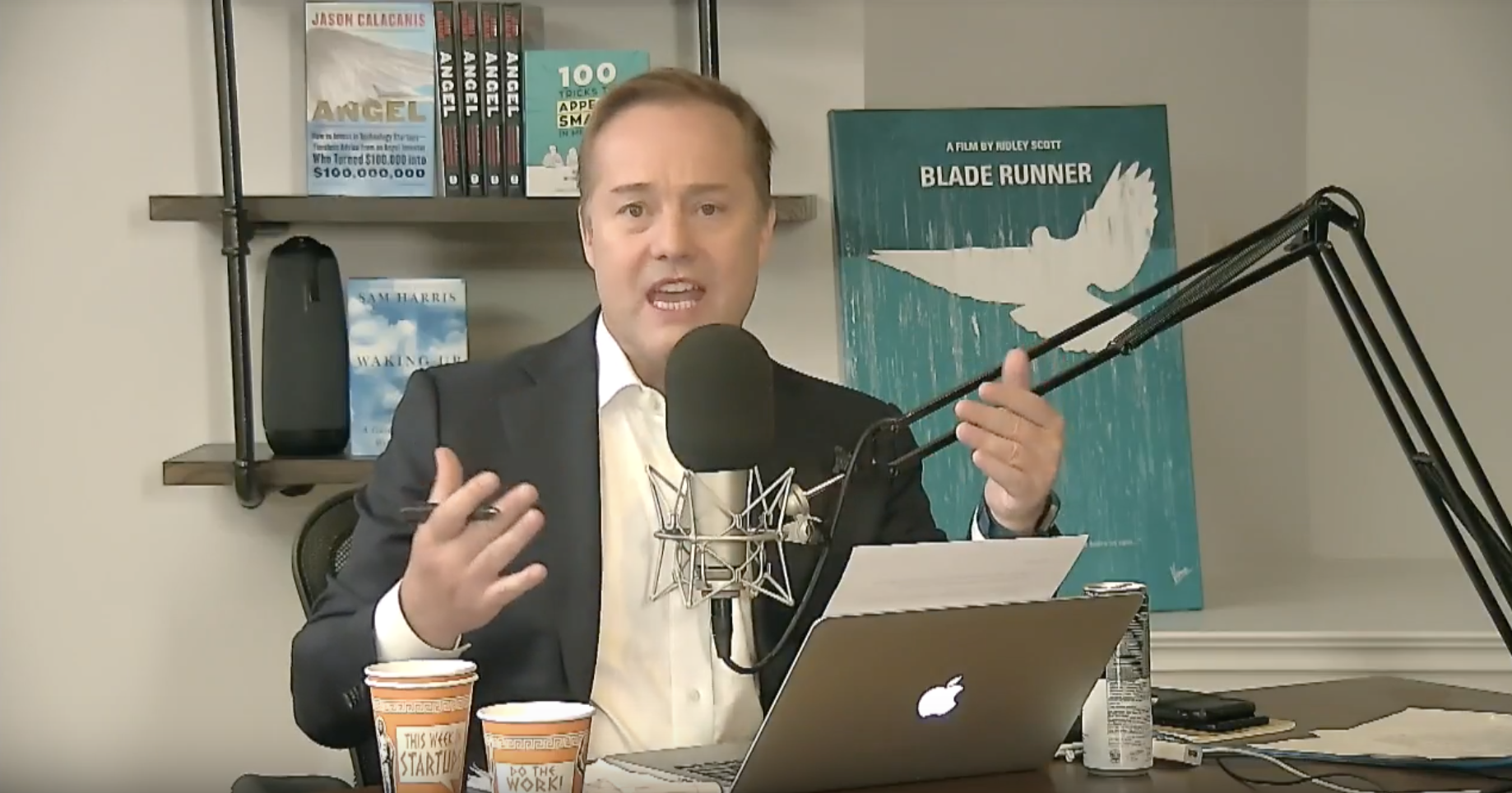 Asana gives teams everything they need to manage projects and tasks, work productively, and deliver better results faster. Visit http://asana.com/twist to sign up for free.

It’s another episode of #AskJason on This Week in Startups. Jason answers questions from founders, investors, and other viewers. Topics include:

Don’t miss Jason recalling his dinner with a young Mark Zuckerberg and touting the strengths of multidisciplinary founders.

01:01 – Gary asks: Who has surprised you most as a founder? Someone who seemed like they weren’t good enough but turned out to be great.

Jason recalls meeting a young Mark Zuckerberg and talks about his strengths, including a maniacal focus on removing friction.

06:00 – Toby asks: What are your thoughts on using crowdsourcing to solve real-world problems?

Jason: Crowdsourcing can be used to collect money, to collect ideas/data, and to mobilize people. One great thing about crowdfunding is that it forces people to address more important problems and to refine their pitches.

There will be more instances of people crowdsourcing services like neighborhood security and quality of life enhancements.

13:24 – Sam asks: What are your current views on AI and what industries to do see it transforming the most in the next 12 to 18 months?

16:44 – Danilo asks: Why are there so few video game startups? It’s a fast-growing market but it seems funding is scarce.

Jason: Investors often avoid game startups because it’s a hit-based business. It’s very difficult to determine which studio is going to make the next “Call of Duty” or “Grand Theft Auto.” Investors prefer to look at data and the quality of a team. With young game companies, there is no early traction. Success is measured after release. Investors who do bet on games generally back studios with strong catalogs. Crowdfunding is a great option for young game companies.

19:10 – Kaliko asks: Are you actively investing in cannabis startups?

Jason: Only Kush Marketplace, which facilitates third-party sales. Jason expects marijuana will be at least decriminalized at the federal level. Will ultimately result in reduced opioid addiction and death.

25:24 – Verdi asks: What’s the right balance between holding ownership and selling shares into a secondary transaction?

Jason: When early employees sell shares, it burdens later employees with a higher strike price. For founders, selling too much early on often distracts from the mission. But it’s ok, after five or six years of hard work, to buy a home, establish retirement, etc.

29:45 – Gillian asks: What is the investment environment for a company that has launched a product but hasn’t gained traction? Perhaps having been accepted into an incubator with an angel or angels on board?

Jason: The environment is lukewarm. If the product is exceptional and truly solves a problem, and if initial users represent a bit opportunity, some investors will be interested. The reputation of the incubator and angel(s) on board make a difference.

33:27 – Chrissy asks: Why raise money if bootstrapping is working?

Jason says bootstrapped founders are his favorite type of people. Companies that can monetize before fundraising are in a great position when they do need funds. The problem with bootstrapping is that competitors with funding can hire more people, do better marketing, etc.

36:53 – James asks: What’s a good strategy for increasing expertise in a given field?