Deprecated: File Theme without header.php is deprecated since version 3.0.0 with no alternative available. Please include a header.php template in your theme. in /home/thiswee/public_html/wp-includes/functions.php on line 5579
 BONUS TWiST Breaking News: Big tech testifies to congress over Russia's interference in election | This Week In Startups 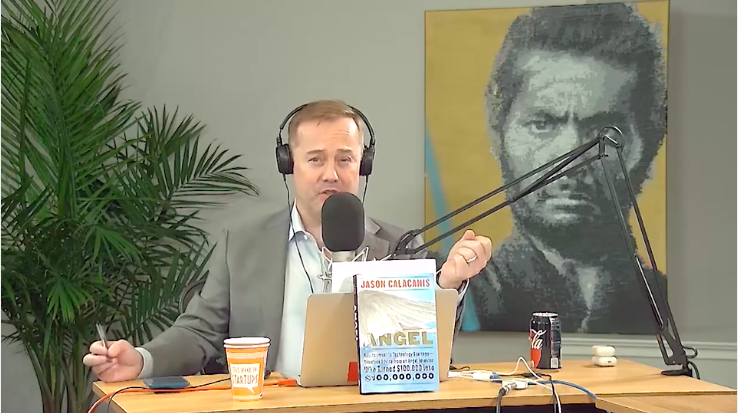 In today’s emergency bonus episode of TWiST, the topic is Facebook, Google, and Twitter testifying to Congress about Russia’s interference in the U.S. 2016 presidential election. The two-day testimony saw no shortage of shocking revelations, most notably that more than 150 million people saw Russian-bought propaganda or divisive ads on Facebook alone — which is more people than voted in the election itself. Lon Harris and Austin Smith from Inside.com join Jason to dissect the congressional proceedings, why & how the interference occurred, and future ramifications for the tech giants and society.