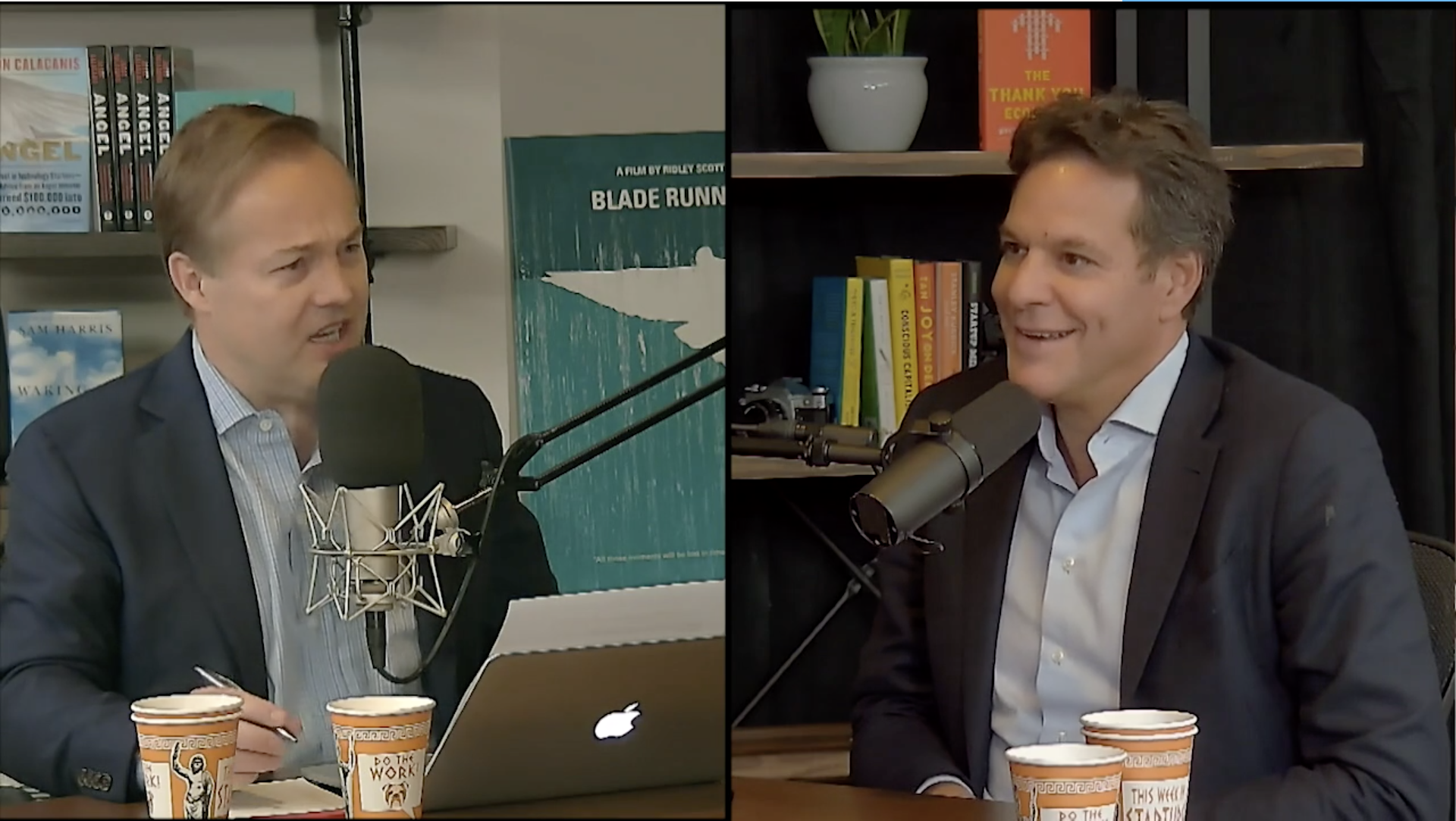 07:31 – Brent talks about lastminute.com’s oversubscribed IPO in 2000, the following dot-com bust, and Minitel.

14:20 – Thank you to sponsor ZipRecruiter. Visit ziprecruiter.com/twist to try it for free.

15:52 – Brent covers lastminute.com’s M&A and his new $100M fund, which targets seed-stage companies with a maximum investment of $1M. Brent talks about the importance of founder passion and enthusiasm in building a great team, securing funding, etc. Also covers how to assess introverted founders.

25:58 – The pair discusses AI (overhyped for the short-term, underhyped for the long-term), the differences between machine learning and big data analysis, AI’s applications in various areas.

31:38 – Thank you to sponsor Athletic Greens. Visit AthleticGreens.com/twist to get 20 free travel packs with your first order.

40:20 – Brent talks about investment opportunities missed, the most regrettable being Trulia and Zoopla. Also covers bias resulting from witnessing failure.

45:36 – Brent talks about the startup environment in Europe, how the Founders Factory accelerator functions, and socialist tendencies versus entrepreneurship. Brent says securing funding is no longer a problem in Europe, but scaling there is a problem.

50:39 – Jason and Brent discuss The Economist (Brent is on the board). Brent says it’s special because it provides deep analysis from highly intelligent people, it’s differentiated, etc.

55:43 – Jason and Brent talk about the effect of robots and automation on employment. Brent says there will be a period of dislocation. Brent says the robotic restaurant experience is like theatrical entertainment.

57:41 – Jason talks about how companies that save people’s time and reduce costs improve the quality of life. He says technology is making almost everything better, but not democracy. Brent talks about public perception in Europe regarding Russia’s meddling in US elections, the Cambridge Analytica scandal, etc. They also cover GDPR and the considerations of data privacy.