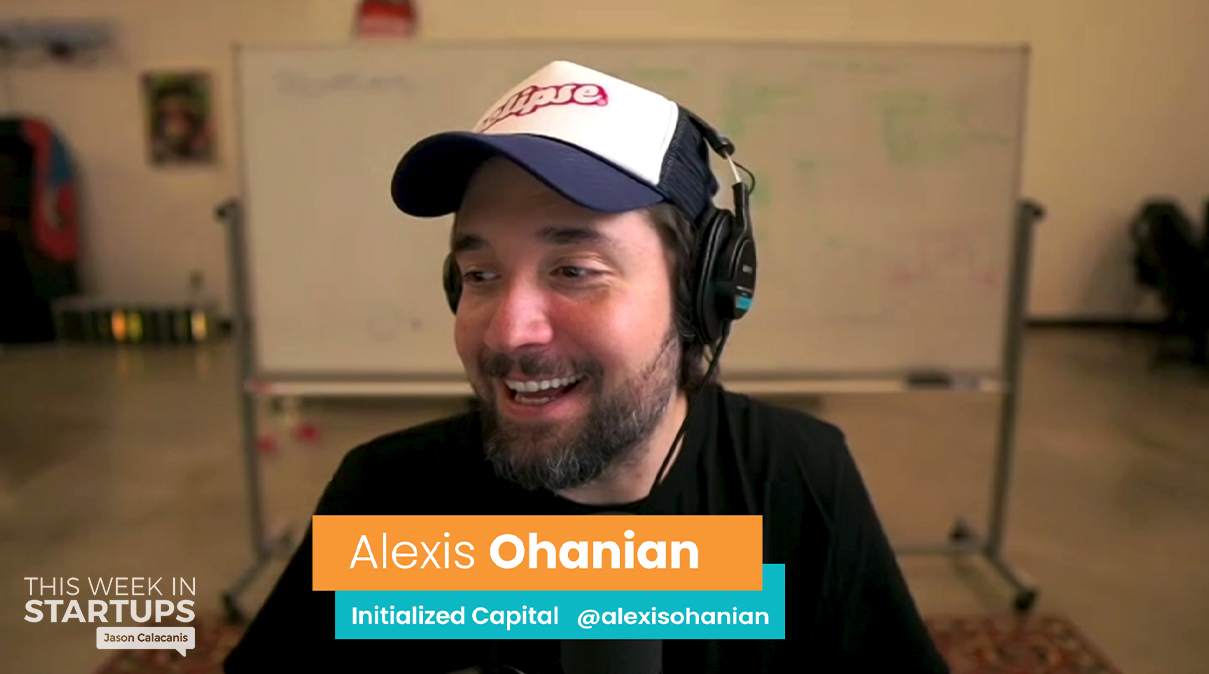 The best team communication tool built for business. HipChat is free and HipChat Plus, including screen sharing, is free for 6 months for the first 1,000 listeners at hipchat.com/twist.

LinkedIn Jobs. A business is only as strong as its people, and every hire matters. To post a healthcare or essential service job for free, visit LinkedIn.com/TWIST.

Alexis Ohanian on Reddit’s crypto origins, turning VC into a team sport at Initialized, improving as an investor, fatherhood & more

1:02 Jason welcomes Alexis Ohanian to the show and asks about the Reddit sale & re-joining for the turnaround
3:39 Why was Reddit “the last website standing” from all of the Web 2.0 sales in the early 2000s?
6:05 History of Reddit Gold, future of micropayments & what will Reddit’s Blockchain venture entail?
14:59 Future of creators being able to monetize using micropayments, policing speech on Reddit
19:45 Fatherhood, being a Girl Dad, balancing personal life & work life
29:12 What is Alexis’ role at Initialized? How Initialized is turning Venture Capital into a team sport
36:10 Dealing with celebrity as a partner at a VC firm, building talent when starting Initialized
42:44 Why Initialized’s small ownership percentage was an issue early on, and how they think about it now
47:59 Jason calls Reddit’s crypto project: “The most credible thing I’ve ever seen in crypto.”, parsing through legitimate and non-legitimate crypto businesses
54:33 What investor skills has Alexis improved and what still needs work?
1:00:52 Dealing with icon-level celebrity in his personal life
1:04:30 Jason reveals the winner from their 2013 bet during Alexis’ last appearance on This Week in Startups