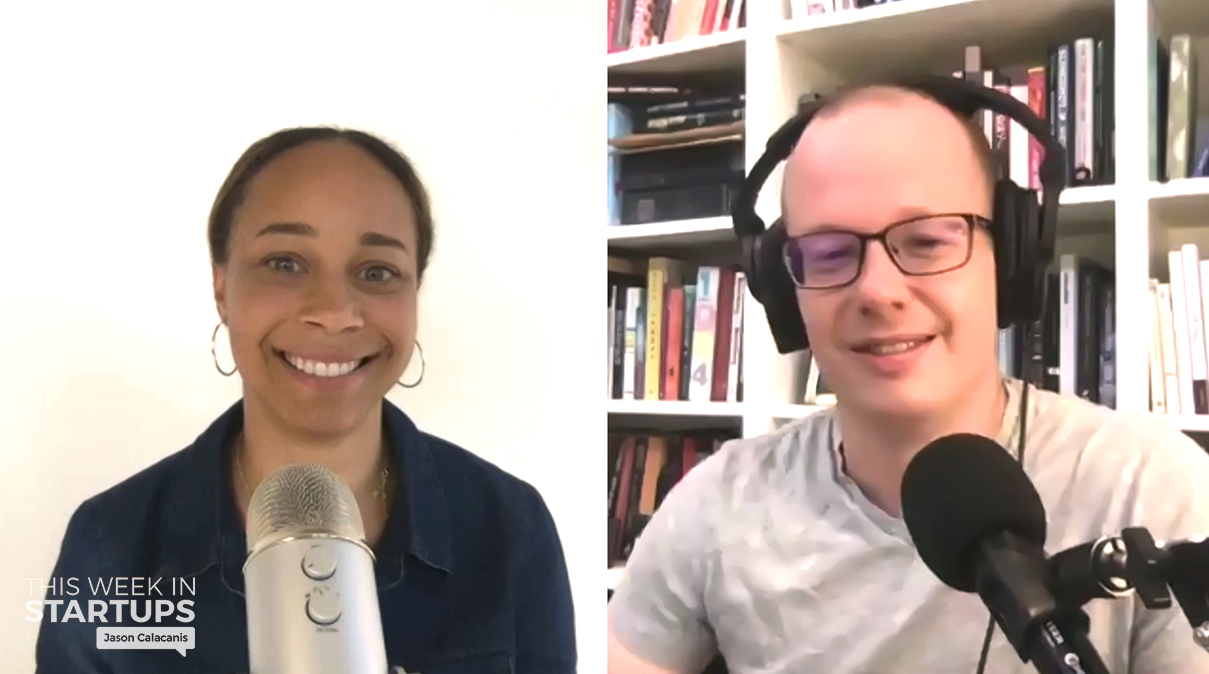 LinkedIn Jobs. A business is only as strong as its people, and every hire matters. Go to LinkedIn.com/TWIST and get a $50 credit toward your first job post. Terms and conditions apply.

Miro. Working remotely doesn’t mean you need to feel disconnected from your team. Miro is an online whiteboard that brings teams together – anytime, anywhere. Go to Miro.com/TWIST to sign up for a FREE account with unlimited team members.

Dell for Entrepreneurs. Level up your hardware today and save up to 55% by going to Dell.com/Twist.