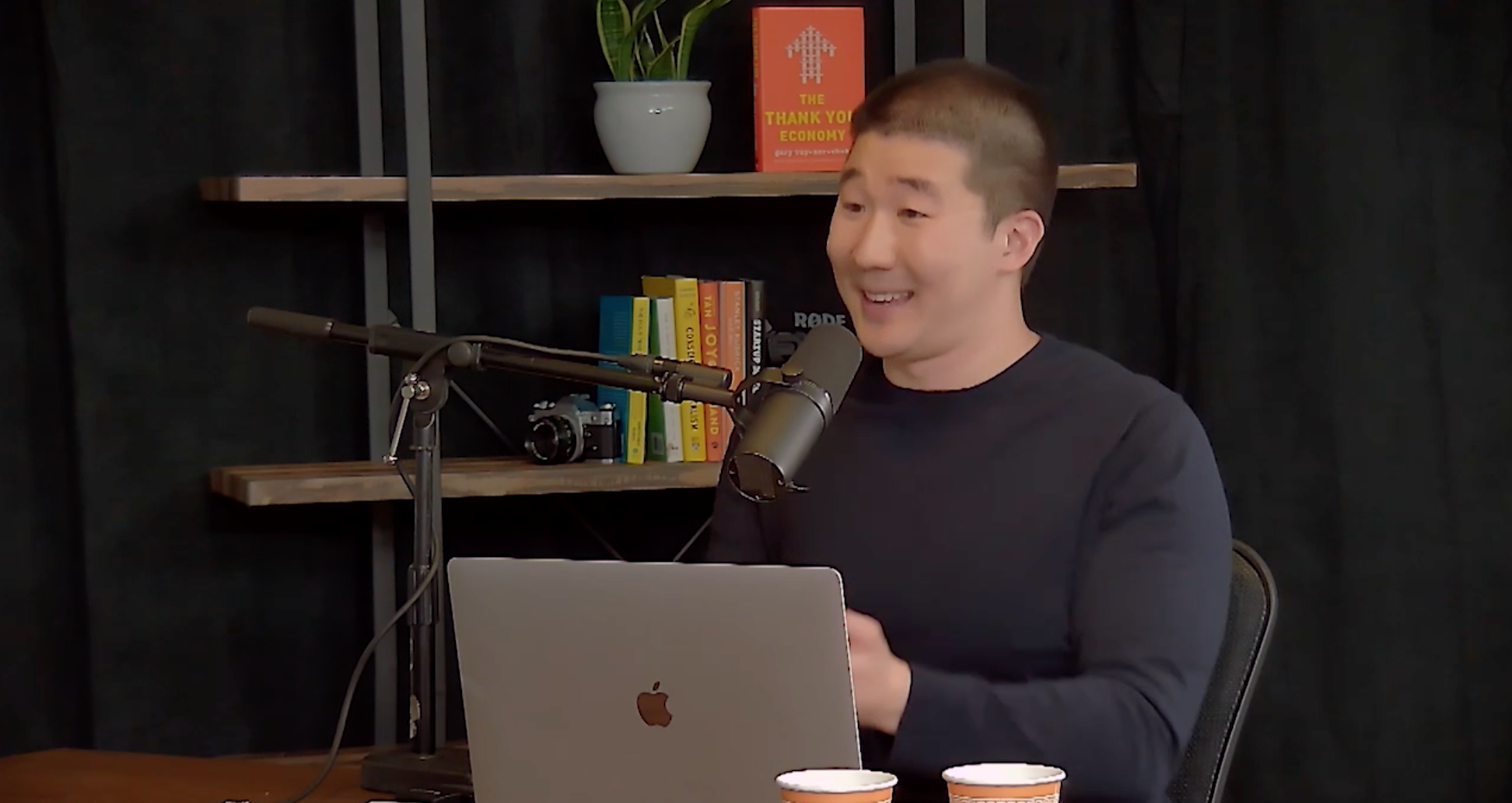 02:15 – Jason introduces Howie Liu, co-founder & CEO of Airtable. Howie says his team doesn’t think of Airtable as a productivity company but as a platform that powers creators. Jason lists some of the investors that have contributed $62M to date.

04:34 – Howie describes how different users employ Airtable, as he finds this more useful for prospective users than any single-sentence pitch. The platform includes a database, task management, pipeline visualization, more. It’s used by farmers to manage livestock, by media companies to manage their content-planning workflows, more.

07:11 – Howie explains that Airtable inherits the best aspects of spreadsheets, which are optimized for number crunching, but enables users to build custom solutions depending on applications. They can attach files, integrate tasks with calendars, more.

10:33 – Howie covers competition, noting there is no direct equivalent to Airtable. Google Sheets and Excel are the most obvious competitors, but they don’t really compare when it comes to features. Howie says Airtable’s solution is 10 times better for many use cases. In some cases, Airtable provides control and customizations that custom software solutions do not.

12:48 – Jason thanks sponsor WordPress, which powers Jason’s blog and the This Week in Startupswebsite. TWiST listeners can get 15 percent off any new plan at wordpress.com/twist.

15:03 – Jason asks how Howie became so interested in spreadsheets and improving them. Howie says he’s not excited by the spreadsheet itself, but by what people can do with them, including building custom workflows.

17:28 – Howie demonstrates Airtable, explaining the layout and detailing the features not found in other spreadsheet apps. His demonstration table is an events management project by a music festival company. He explains how Airtable can share and pull data so projects always access a canonical source of, for example, current staff (all projects referencing the staff Airtable stay up to date).

23:36 – Jason laments missing the chance to invest in Airtable’s early rounds. Howie describes the simple state of the app at the time of Series A. He says the team has been unhappy with the company’s valuation at each funding stage and still feels Airtable is undervalued due to the total addressable market and the company’s path to reach it.

28:08 – Jason thanks sponsor LinkedIn. TWiST listeners can get $100 in advertising credits by visiting https://linkedin.com/thisweekinstartups.

31:28 – Jason speaks about investors who spend too much time away from work and Jason and Howie recall their working vacations.

35:57 – Howie talks about the importance of the free version of Airtable in terms of educating the public on the product.

37:49 – Howie explains Blocks, which are apps that run on top of Airtable. Currently, only Blocks developed by Airtable are available. Eventually, the platform will be open to third-party developers. Howie demonstrates a Maps Block, which uses data from Airtable to auto-generate maps (can display locations of events, more). Blocks are embeddable and display up-to-date data.

44:29 – Howie covers a Block for designing custom print layouts that use database information and a Block that uses Google’s Cloud Vision API to label and describe images. He confirms Zappier and IFTTT integration. Users cannot email data directly to Airtable yet, but Zappier integration makes that possible.

53:17 – Howie explains Blocks that will enable Airtable to automatically send emails and SMS. For example, to remind an employee of the next day’s work schedule.

54:12 – Jason asks about the marketing strategy for a product that can be difficult to grasp for the uninitiated. Howie says word of mouth has been significant in Airtable’s success. Users who are enthusiastic about practical applications ultimately draw contacts and coworkers in.

57:16 – Howie explains why the Airtable app store is currently limited to Airtable-built apps: in part to establish a standard of quality. Ultimately plans to split revenue with third-party developers.

1:00:12 – Howie describes Airtable Universe: a GitHub-like public repository where users can share workflow templates. The layout encourages submitters to explain their use cases.

1:00:42 – Howie tells the origin story of his first company, Etacts, a personal relationship manager. The team saw a lot of acquisition interest early on. While the company had a vision for a big outcome, the team wasn’t seasoned and didn’t see a strong path to get there. So selling to Salesforce made sense.

1:06:08 – Jason asks Howie how he feels about founding teams selling stock for fundraising rounds. Howie says it depends on the motivations. When a company is definitely overvalued, it makes sense to partially cash out as insurance. When the company is undervalued, the seller just gets a bad deal. Notes that allowing the sale of common stock is bad for future employees.

1:09:21 – Howie says Airtable has an inbound sales team and probably won’t need an outbound sales team for some time. The company is confident in its projected cash flow.

1:12:05 – Jason talks about selling company shares too soon. He provides examples: someone selling Uber shares in the midst of rapid growth, someone who sold Facebook stock before the company went public.