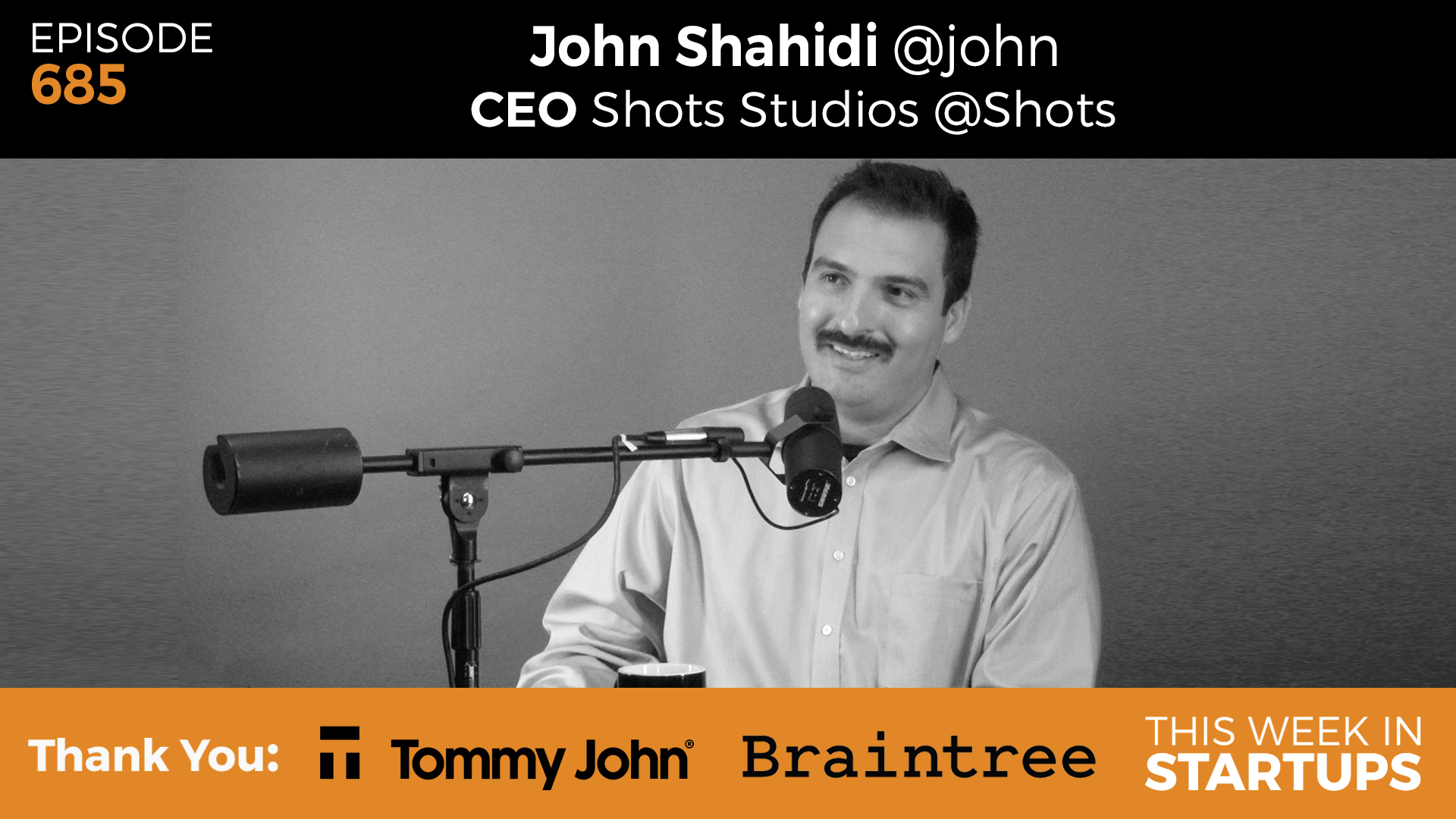 When John Shahidi, co-founder and CEO of Shots Studios, was building an app that finds the next big digital stars, he looked to the behaviors of his users—10 million users who were mostly 15 years old. What he found out was, less than 9% of shots users watch TV, but over 60% of them would watch a video on YouTube. Shots Studios started as a “teen selfie app” and recently turned its focus to online comedy videos, with Floyd Mayweather as their first investor and Justin Bieber as a partner. Content creation has become a growing business, and Shots Studios has taken stars who built their fame in Instagrams, Vine and Snapchat, and helped them shoot high-production four-minute YouTube videos. What people want more than anything else is discoverability—more than a connection with celebrities or content with celebrities. John looked at what and why people were watching particular content, and enhanced that experience. He reveals how he did this, stays relevant and caters towards a younger audience, and more.