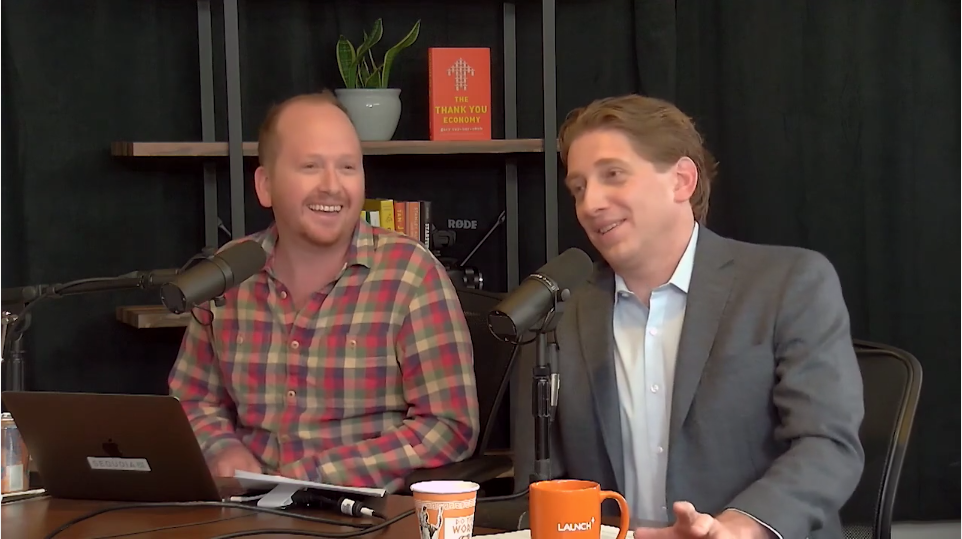 03:07 – Tesla’s earnings conference call, in which Elon Musk dismissed multiple questions. Jason says Elon doesn’t have to play analysts’ games, and that some questions came from short sellers who are trying to manipulate stock. Dave discusses robotics in auto manufacturing.

29:39 – Facebook’s f8 conference: Oculus Go, Clear History, and news of a coming dating feature (which punished Match Group stock). Dave notes the awkward timing of announcing the dating feature while the Cambridge Analytica scandal is still in the air. Jason isn’t sure users are concerned about it (Austin agrees), and says Facebook is already functioning as a dating site. He also says Facebook could block Tinder from using Facebook Login and use Instagram and other Facebook properties for dating.

38:19 – Jan Koum leaving Facebook: Dave talks about the passion he shares with Koum: air-cooled Porsches. After discussing Koum’s stated reason for leaving (Facebook’s business practices and weakening WhatsApp security), Dave says a source told him the app’s encryption keys are already compromised. Jason talks about data mingling between Facebook apps and says the company cannot be trusted. He advises founders to disbelieve any promises Facebook makes in an acquisition offer: do not sell to Facebook.

48:28 – Telegram cancels public ICO after raising $1.7B via pre-sale. Jason says this is the kind of thing the SEC needs to investigate immediately. The trio discusses the practical applications of Telegram’s virtual coin and the considerations for ICO investors and LPs.

59:10 – Video of the Week: Puppy rescued from drain by drone with a custom-built crane.

1:03:24 – Scooter-rental bike wars in San Francisco. Jump Bikes, Bird, LimeBike, Spin, etc. The trio covers safety issues, including users riding on the sidewalk rather than in the bike lane. People are also keeping scooters locked up for personal use, removing them from the pool.

The groups also discuss other transportation issues, such as street congestion caused by cars and trucks competing with scooters and foot traffic.