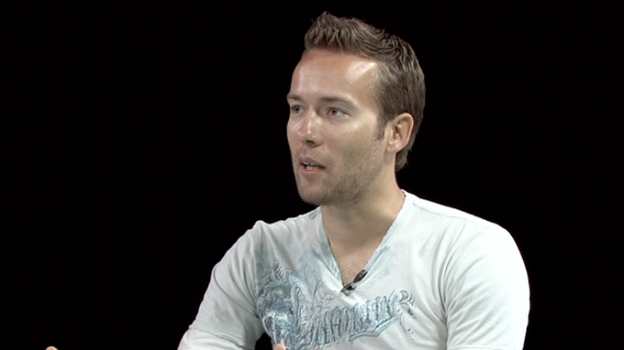 Jason’s guest this week was David Heinemeier Hansson, creator of Ruby on Rails and partner at 37signals.  This show will go down as one of the epic shows, two great entrepreneurs both with often what appeared to be differing opinions but similar in many way.  You’ll have to watch to understand that comment, not to mention 2 great insights from Tyler “he’s back!”.

Insight From Tyler, “Going out for drinks and not going back to her place”

00:05 Ask Jason, Angela Benton (Black Web 2.0) calls in to ask, Do you think the Weblogs, Inc model will work today, in a specific vertical or niche?

00:18 It’s all about solving pain points

Insight From Tyler, “Homeless Hotty At A Hip Hop Club” you’ll have to watch to understand

00:47 Interview, How David got started in tech.

He Got his first computer at 6 years old, his friends became programmers and he had no interest in C++

He worked an incubator in Denmark but quickly realized it wasn’t working which led to an interesting discussion about Europe vs the US and that in Europe you are accountable for VC money.

00:50 David isn’t a swing for the fences guy he believes in singles and base hits as a way to run your company

David is not a believer in getting eyeballs = money

If offered an absurd amount of money he wouldn’t sell 37signals, he enjoys the work

01:02 David thinks that you should be working on your best idea at any given time

It’s all about profit not revenue
01:06 How “the exit” has changed the game

01:10 How the system is set up to benefit the entrepreneurs

01:16 David would not trade 37signals for Salesforce

David may believe in an older form of capitalism

TWiST is brought to you by our generous sponsors: